I have been to Kiev twice during the last two years. It is the capital and the largest city of Ukraine. Founded in the late 9th century which makes it one of the oldest cities in Eastern Europe.

This old lady was selling raspberries in downtown.

Break Dance seems to be popular. Those guys are performing almost every day. 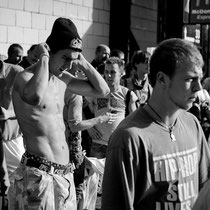 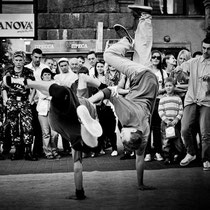 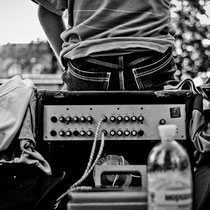 Like in every big town, artists/painters are offering their work. This girl got herself a portait. Her dad gave me his email address that I could send him this photo.

Though I prefer the expressive looks of photos in black&white, sometimes it has to be in color, like those two. 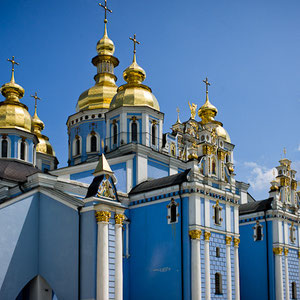 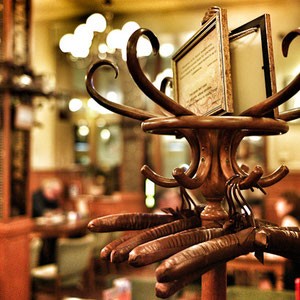 There is also a Golden Gate in Kiev, but the color seems to have disappeared over time. No wonder, the Golden Gate has been there since 1037.

There are no comments yet.