I was curious to see how one of the most expensive retail high street in the world looks through vintage glass, a Leica Summicron 50-II (rigid) from 1968.

Another Saturday, another grocery shopping. This time at Khan Market which is a shopping lane in New-Delhi popular being visited by embassy people, expats and the nouveau riche.

The Summicron-II provides indeed some sort of vintage look to the pictures. If you wouldn't see A4, X6 or some famous F1-driver, you probably couldn't tell if the pictures are from 1968 or 2012. 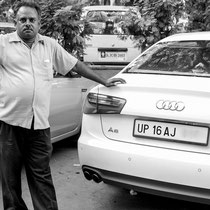 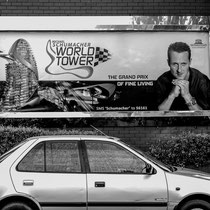 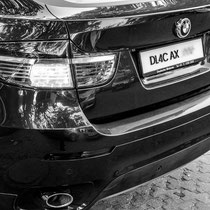 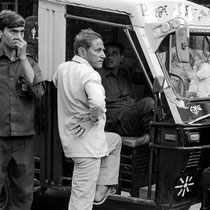 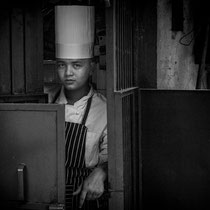 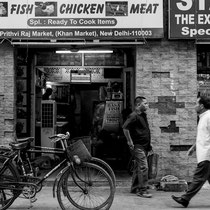 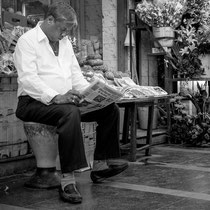 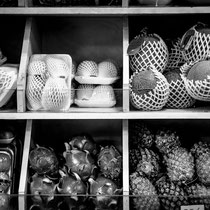 Walking through the lanes of Khan Market, this second version of the Summicron for Leica M mount on the M9 drew quite some attention. May be it was the shiny chrome of the lens. An elderly guy approached me and asked "Digital?" and then "Russian?". A quick look at the backside of the camera revealed the "Made in Germany".

I find it quite amazing that a lens, older than me, delivers so beautiful output on a camera from 2009. Even more, considering that Photokina 2012 is just getting over, trying to convince spending money for Leica M or M-E, Fuji X-E1, Nikon D600, Sony RX1 and Hasselblad H5D. For now, I feel immune against GAS (Gear Aquisition Syndrome).

Hope you enjoyed the pictures,