I have never shot slide film before. With Kodak not playing this game anymore, Fujifilm Velvia 50 was my slide film choice for our trip to Australia.


I have read many times that slide film has very saturated colors and high contrast. But nothing can prepare you for that moment when you put this developed slide against the light to look at it. The colors are so on steroids, that they blow you away.

If the exposure was right, that is. If not, the image is lost. While you can save a wrongly exposed negative film image during scanning to a certain degree, this is almost impossible with slide film.

I am looking forward to shoot more slide film when the nature unpacks its colors again in a few months. Or who knows, why not using it during the winter. Let's see...

All pictures are taken with a Mamiya 6 and a 75mm lens. Developed by a local lab in Seoul, Fotomaru.com, scanned with Epson V700, and basic adjustments in Lightroom. 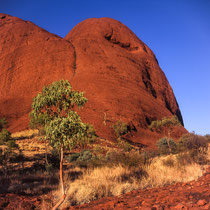 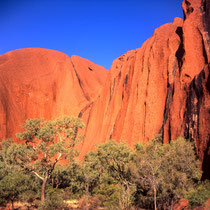 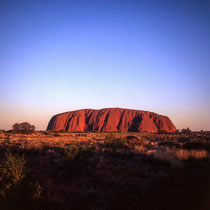 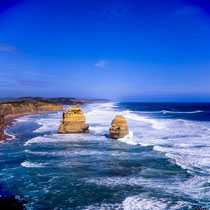 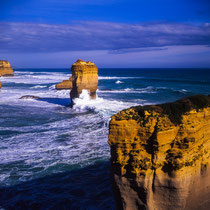 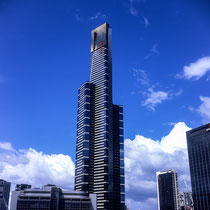 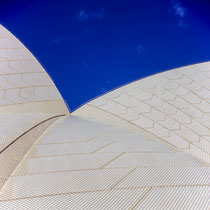 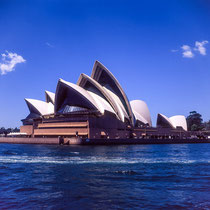